Reimagining the Coalition: Israel After Netanyahu

In June 2021, after two years of political deadlock and four election campaigns, the 36th government of Israel was formed. After more than a decade, Benjamin Netanyahu is no longer Prime Minister, and an Israeli Coalition was built on diverse and surprising collaborations between right and left, religious and secular, Jews and Arabs. Dr. Masua Sagiv, Koret Visiting Assistant Professor of Jewish and Israel Studies at U.C. Berkeley will elaborate on the nature, potential and consequences of the first Jewish-Arab partnership in the Israeli government, both from a political and a socio-cultural point of view. Dr. Sagiv’s remarks highlight the diversity of the current coalition and the opportunity it holds for change in matters of religion and state in Israel and the relationship between Israel and North American Jewry.

Dr. Masua Sagiv is Scholar in Residence of the Shalom Hartman Institute based in the San Francisco Bay Area and the Koret Visiting Assistant Professor of Jewish and Israel Studies at U.C. Berkeley. She was most recently the Academic Director of the Menomadin Center for Jewish and Democratic Law at Bar-Ilan University Faculty of Law and an adjunct lecturer at Tel Aviv University Faculty of Law.

At the PJCC, we believe that respecting and supporting diverse Jewish opinions, beliefs, and practices is what makes us a strong and vital Jewish community. We are committed to promoting civil discourse and being a “living room” where discussions on controversial topics can take place in open, inviting, and respectful ways. 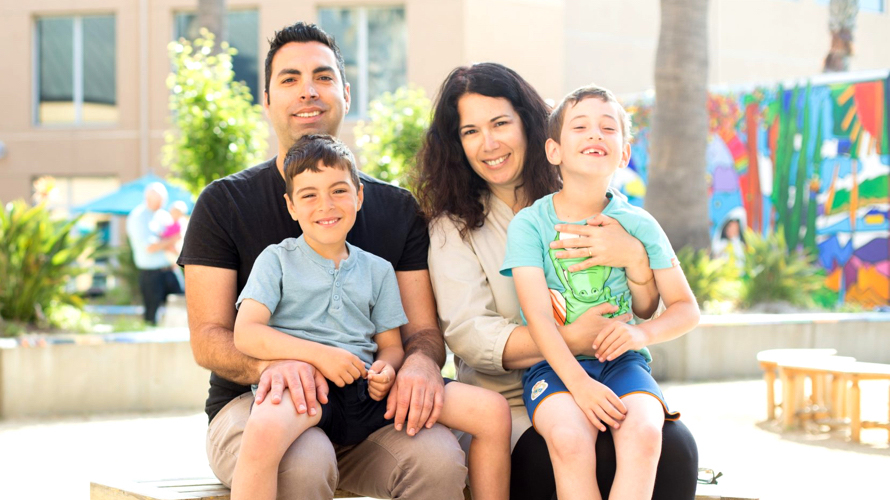 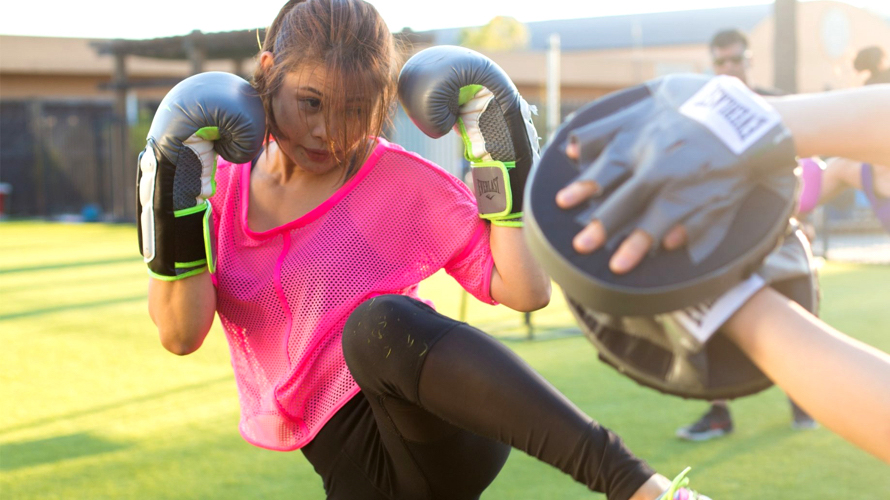