Living with the Endemic

Learn about the steps we’re taking to help you stay safe & healthy while at the PJCC.

What You Can Expect at the PJCC

We celebrate the dynamic gifts of Jewish culture, tradition, ethics and community we received from generations before us. We joyfully welcome our role in enhancing these gifts today and for future generations. 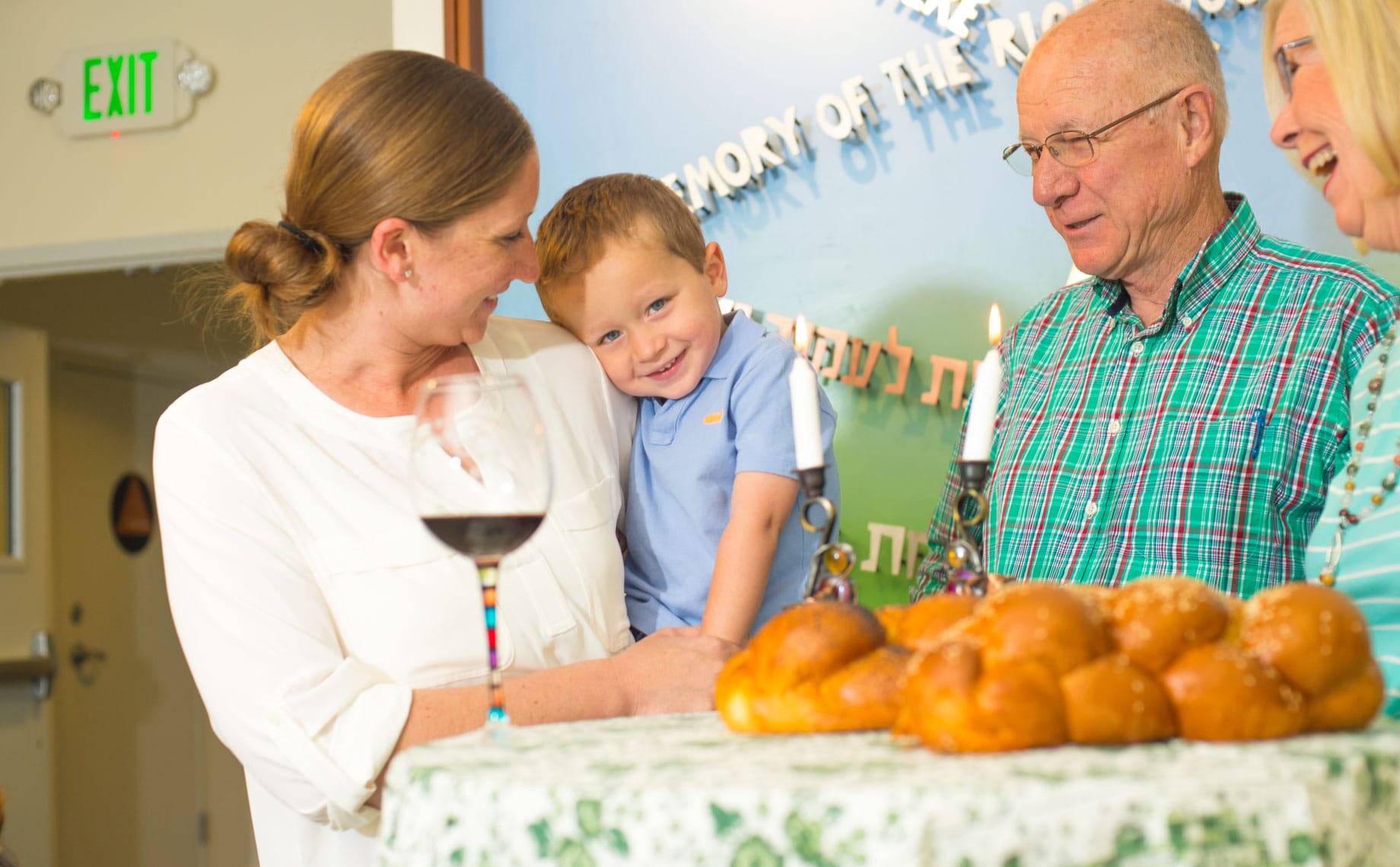 Our house is open wide to all. We embrace the diversity of culture, opinion, religion and identity in our community, and we strive to make the Center an accessible space where it feels safe to be oneself.

We are a hub for engagement, dialogue, collaboration and the celebrations that enrich our lives and the community in which we live. We also foster K’lal Yisrael, the unity of the Jewish people, by strengthening our link to the broader Jewish community and the State of Israel. 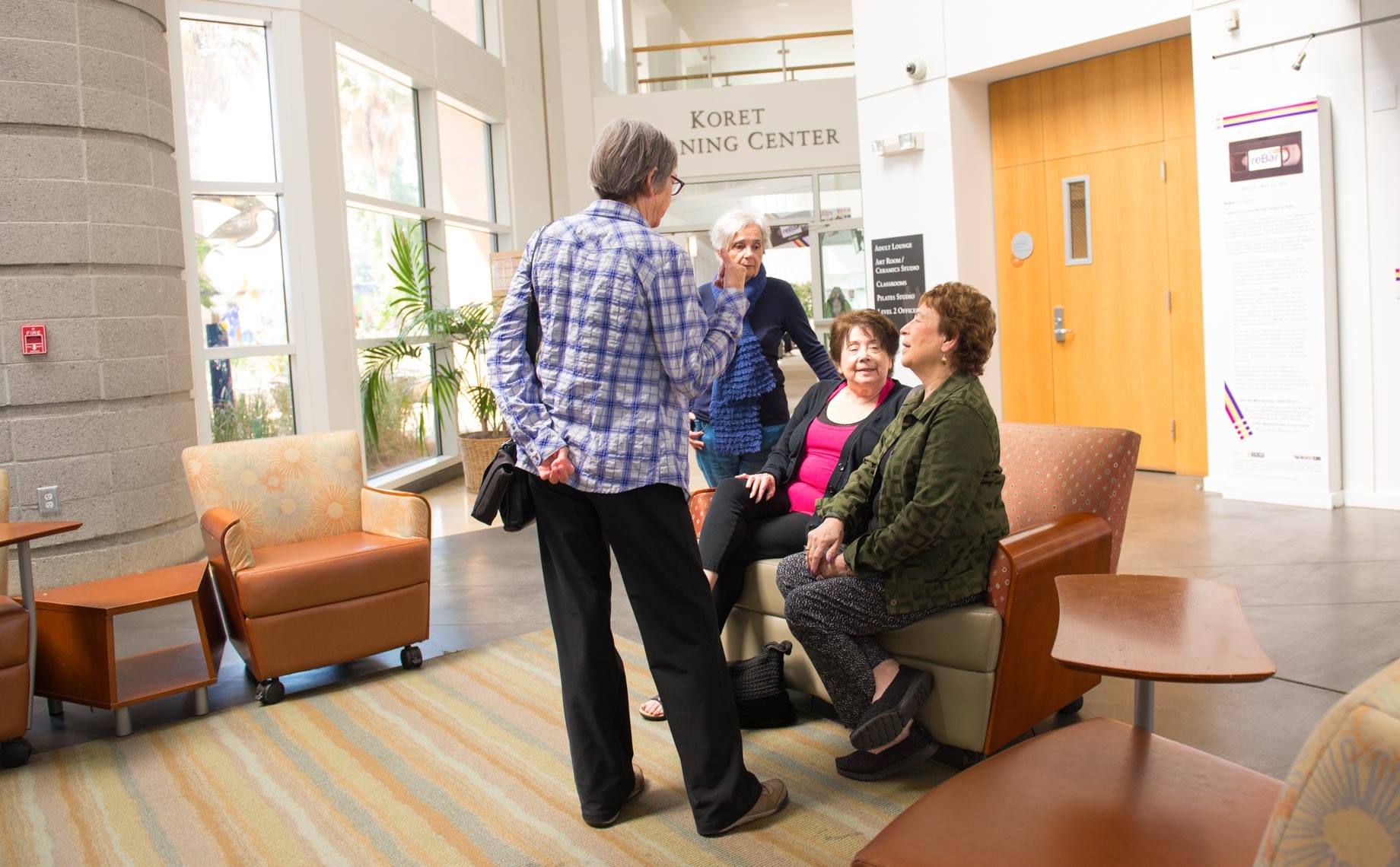 We respect and nurture each individual’s journey toward wholeness and see our role as a catalyst for wellness, exploration, reflection and growth. 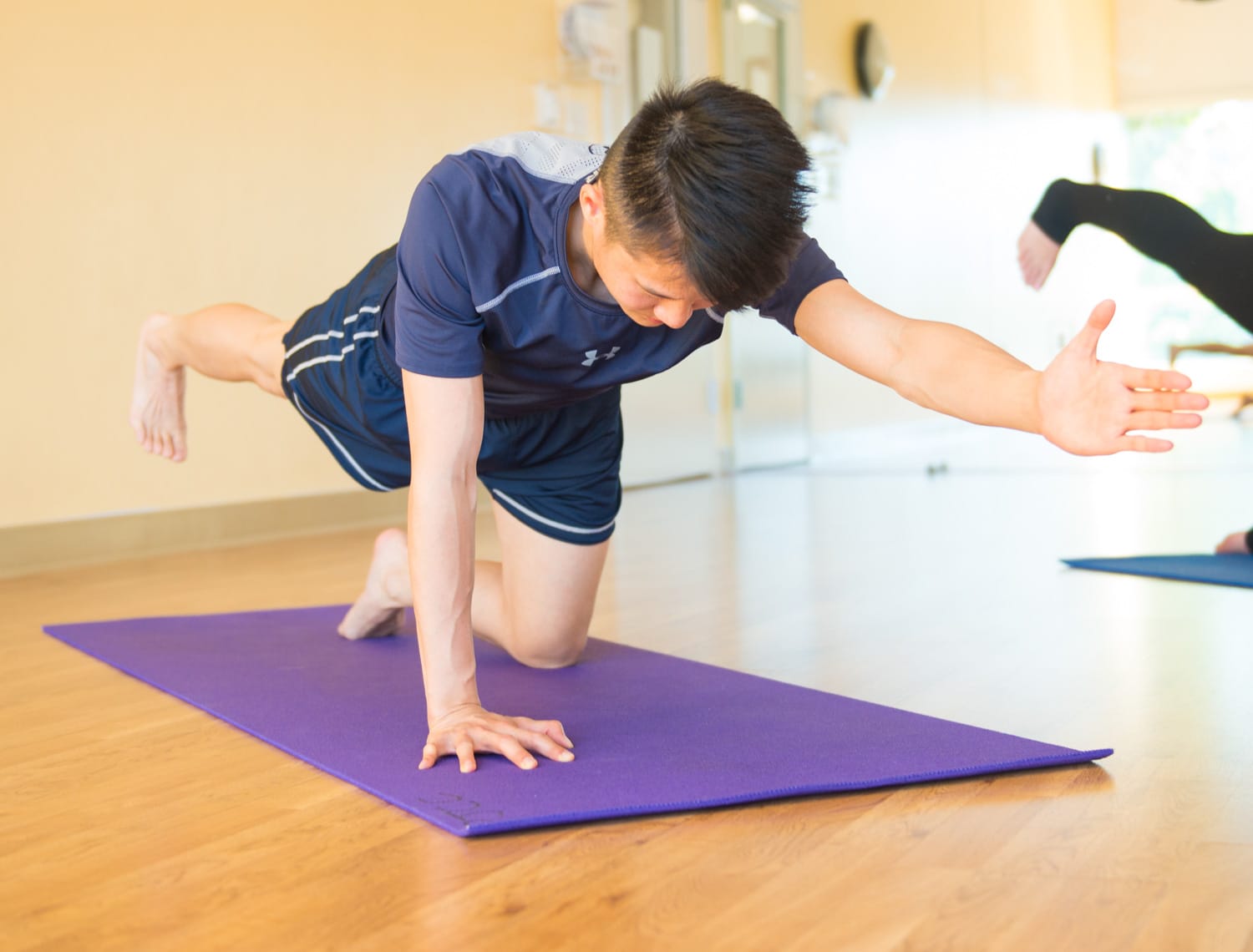 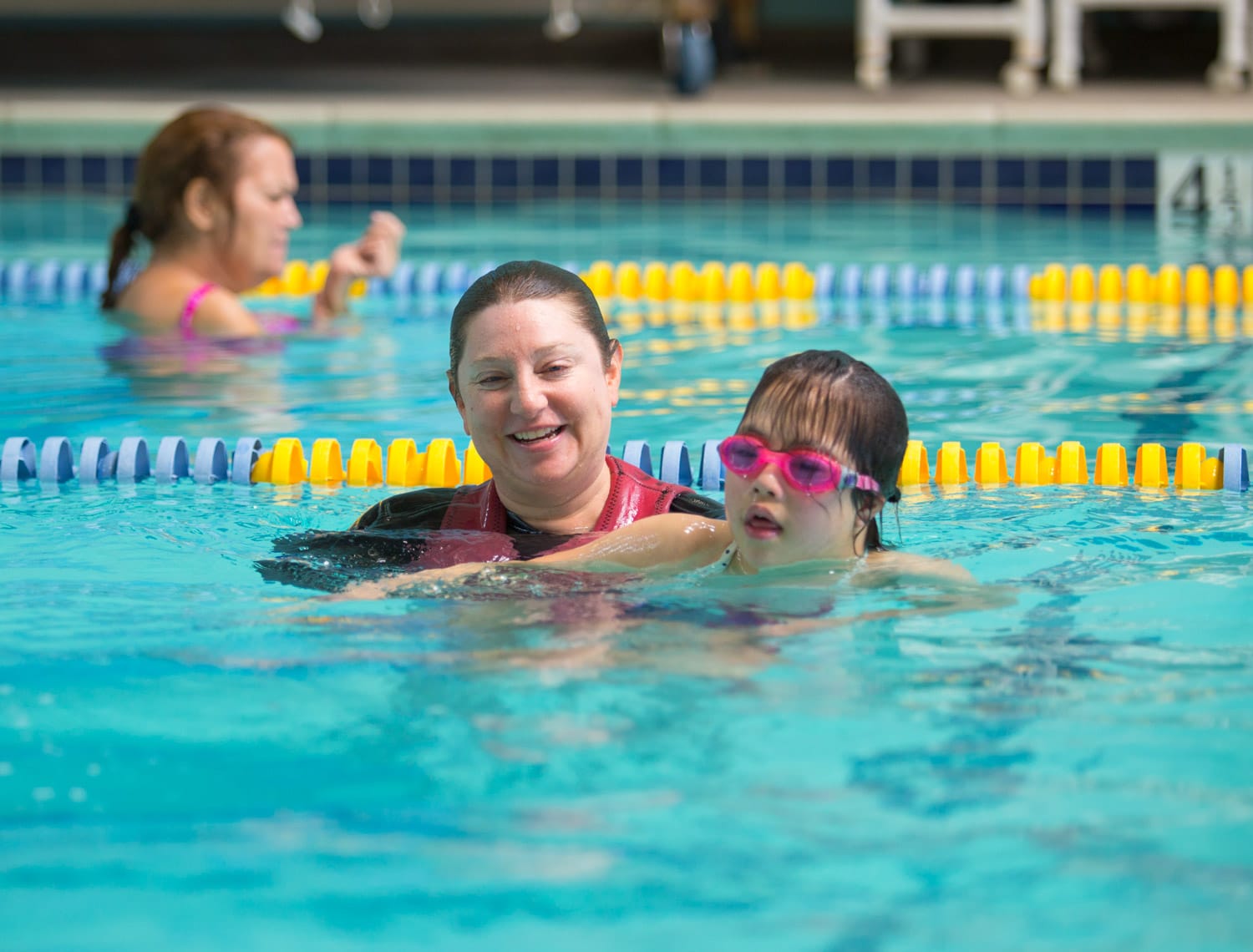 Each person makes a difference. Together we are responsible for making our community a place where we uphold dignity for all and seek to improve the world through our actions.

Founded by a group of enthusiastic Jewish community members, the PJCC was brought to life in a rented home in Burlingame in 1948. A place of compassion and a symbol of unity to all, the PJCC quickly became popular among many San Mateo County residents. With demand for the Center growing by leaps and bounds, the tiny house was soon too small to support the needs of its membership, so the Center was moved to a storefront in San Carlos. By 1960, due to the Peninsula’s increasing population, the Board of Directors eagerly set out to find a new home yet again. In 1963, the PJCC purchased and opened a much larger facility on a 4+ acre site in the Belmont hills where it remained for the next 40 years.

Currently, there are over 250 JCCs (Jewish Community Centers) in North America, including 17 in California alone. Although each center is unique, they share the goal of providing programs and services that reinforce the life-affirming values and proud traditions we embrace.

The PJCC proudly opened its new 12-acre home in Foster City in May 2004. This momentous occasion came as the result of years of hard work, contributions and the dedication of hundreds of individuals banding together. For over 55 years, the PJCC has worked to inspire a sense of community in San Mateo County. That dream has become a reality.

In Belmont, the PJCC operated an expanded and broad range of programs in response to growing and diversifying community needs. However, by 1993 our membership was once again exceeding capacity and our Board went in search of a more spacious home for the Center. A lease was signed with the City of Foster City in 1998, and the plan to build our new campus was born.

Joining the PJCC on this tremendous 12-acre campus are the Ronald C. Wornick Jewish Day School and the Jewish Community Federation. Together, we proudly celebrate this long-awaited dream becoming a reality for the entire community in 2004.