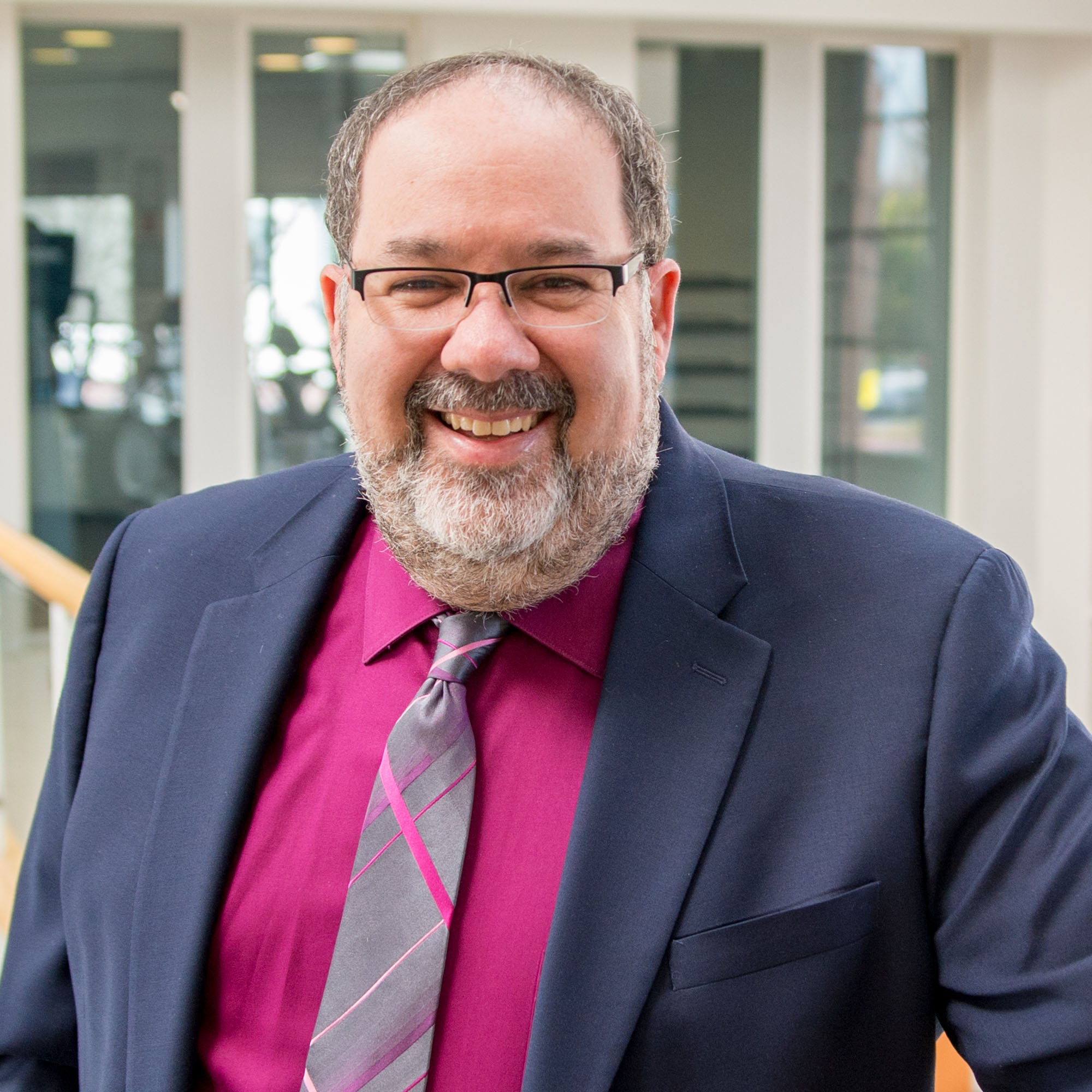 Jordan Shenker serves as Chief Executive Officer for the Peninsula Jewish Community Center (PJCC) in Foster City, California. PJCC boasts one of the most highly diverse JCC communities in the nation. That, along with the tight-knit and beautifully diverse Jewish community in the Bay Area, makes PJCC feel like home for Jordan.

Working in the JCC field for more than 30 years, Jordan began his career in his hometown of Portland, Oregon, as a 4th generation Portlander. He worked at JCCs in Portland, Houston, Texas, and he led as CEO of JCCs in Richmond, Virginia, and Tenafly, New Jersey. Additionally, Jordan helped advance the JCC movement as Senior Vice President of Community Services for JCC Association of North America, overseeing consultation and executive placement for all 175 JCCs across the continent.

A popular speaker and educator, Jordan’s presented at dozens of regional and national conferences, including the Athletic Business Conference, Athletic Business University, JCC Association of North America Professional Conference and Biennial, and Parks and Recreation conferences. Additionally, he taught as a guest lecturer at the University of Richmond on the topics of professional development, marketing, and non-profit management.

Jordan earned his undergraduate degree in Communications with a minor in Jewish Music from Thomas Edison State College, and an MBA from the University of Phoenix.

Jordan is married 32 years to his wife, Tracey, and they have three sons: Joshua, 30 (Chief Program Officer at the Tucson JCC), Matthew, 28 (a counselor specializing in mindfulness acceptance and commitment therapy) and Eli, 22 (soon to graduate from Arizona State University, where he serves as President of his local AEPi fraternity). In his free time, Jordan enjoys spending time with family, he’s an avid Portland Trailblazers and NBA fan, and he regularly goes to the movies.