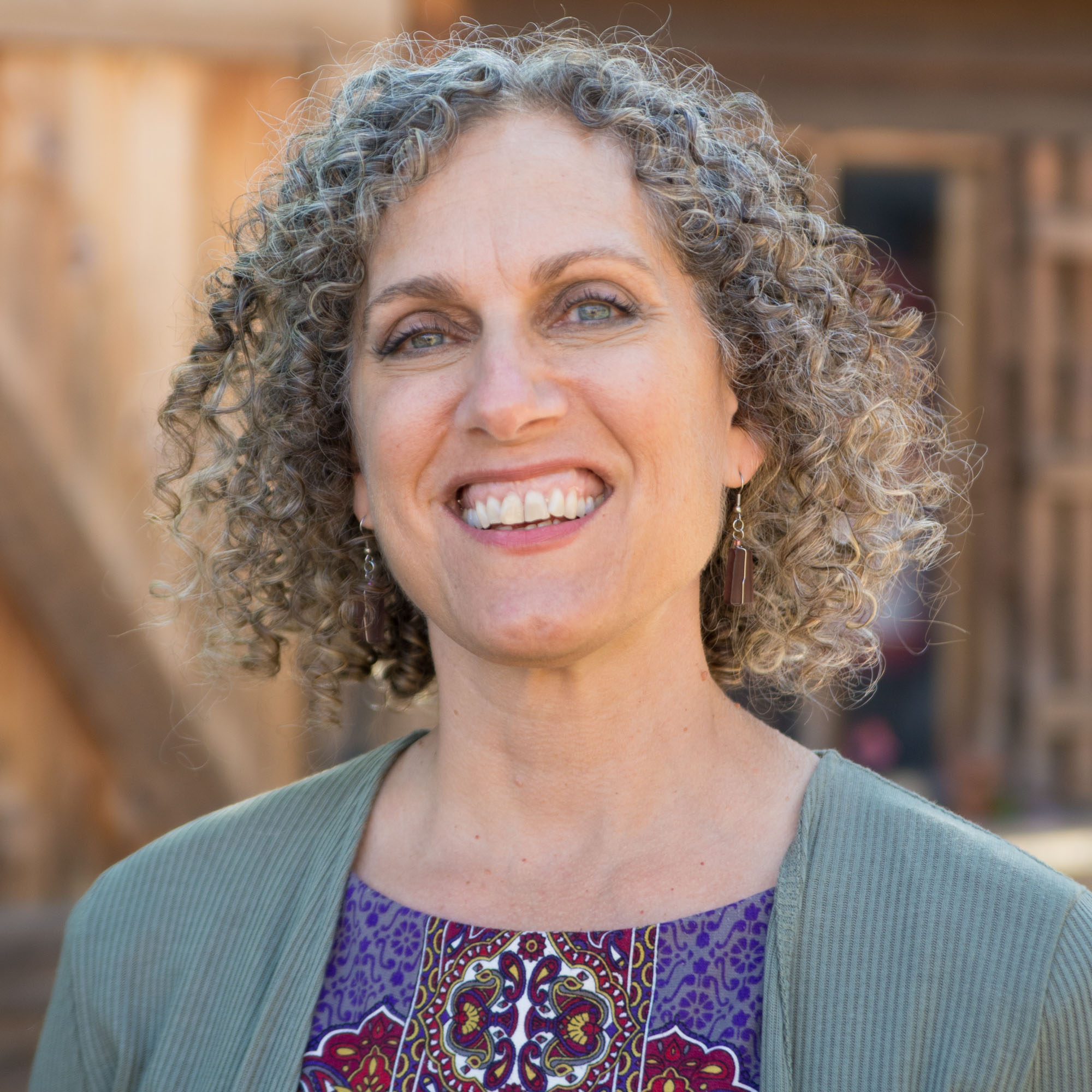 Lael joined the PJCC team in August of 2022 and brings a range of leadership and entrepreneurial experience to her role as Chief Operating Officer. Most recently, Lael served as the CEO of the Addison-Penzak Jewish Community Center in Los Gatos and Interim CEO of the Jewish Federation of Silicon Valley while leading the merger of the two organizations to become Jewish Silicon Valley in February of 2021.

A graduate of Binghamton University, Lael’s early career was in marketing and communications, first in Manhattan and later in Miami, FL. In 1996, she founded her own award-winning design and marketing firm, and in 1999 Lael was recruited to be the Director of Marketing Communications for a software startup. In 2001, Lael relocated to Asheville, NC and shifted her career focus to supporting Jewish education and communal life. She was hired in 2003 as the Early Childhood Director at the Asheville JCC, where she fell in love with the JCC movement. She went on to direct nearly every department of the Asheville JCC before becoming the Executive Director in 2012.

Lael has been an active community member throughout her adult life and has served on numerous boards and advisory committees including Building Bridges of Asheville, the City of Asheville’s Sustainability Advisory Committee on Energy and the Environment, Buncombe County Partnership for Children, and most recently on the JCC Association of North America’s Board of Directors and the Advisory Board of Taube Philanthropies. She is currently honored to participate as a fellow in the 42nd class of the American Leadership Forum of Silicon Valley.

Lael and her husband, Jeffrey Japp, moved to Los Gatos, CA in June of 2019 after raising two fiercely talented daughters. Their entire family enjoys playing music together, with Lael on the banjo and Jeff on guitar. When Lael is not busy making pottery on the weekends, she and Jeff spend as much time as possible exploring the beautiful trails and beaches of the Bay Area.