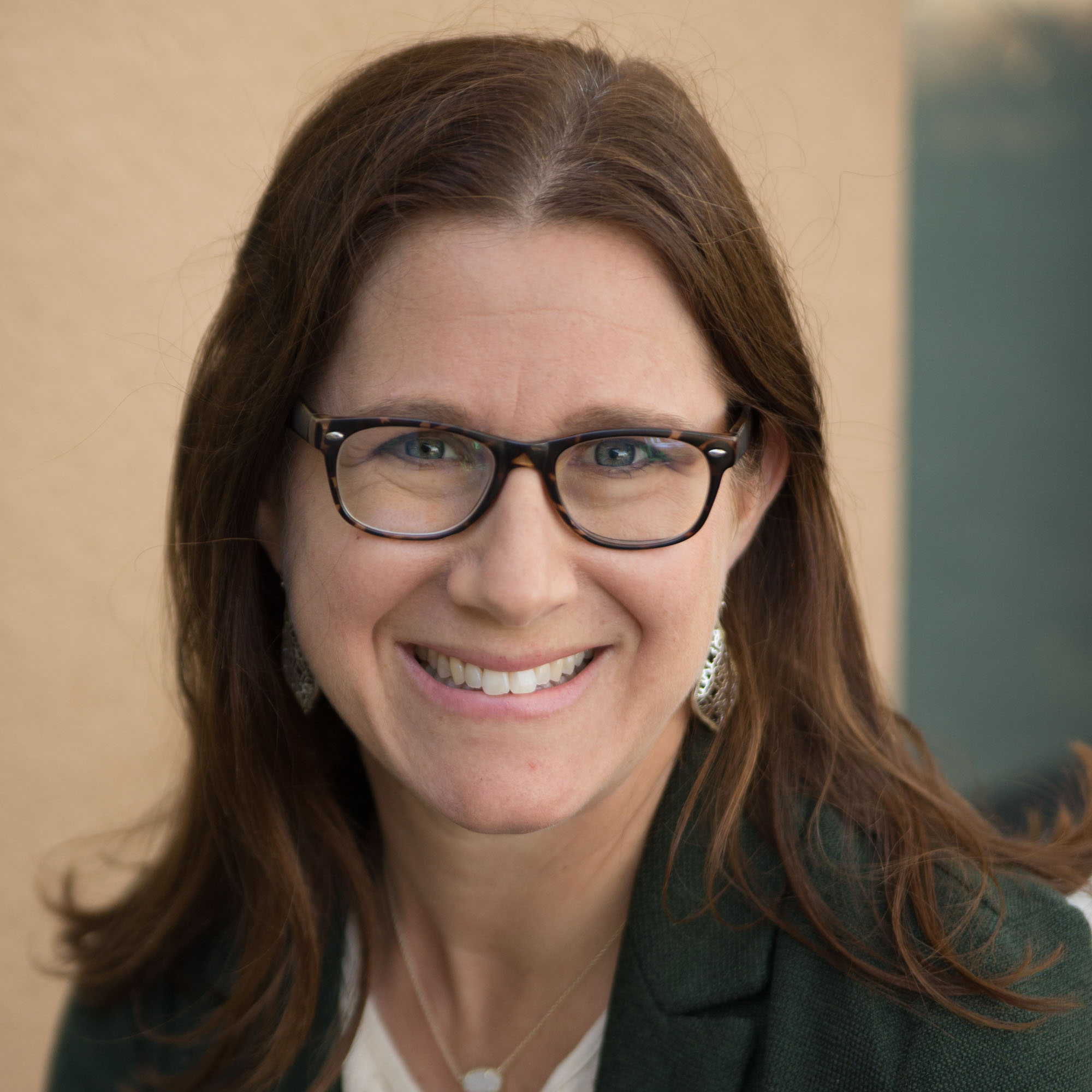 Rabbi Laurie Matzkin has made a consequential impact on every Jewish community where she’s served. A fifth-generation Bay Area Jew, she has brought her creative and relational Jewish leadership to Jewish Silicon Valley (JSV), the Addison Penzak JCC in the South Bay, PJ Library in Silicon Valley and Congregation Kol Emeth in Palo Alto. She has led by meeting people where they are – demonstrated by her skill in working with diverse age populations — serving the unique needs of different age groups from young families to active seniors.

Rabbi Laurie earned her Rabbinic Ordination, a Certificate in Non-profit Management for Rabbis, and a Master of Arts in Education with a Concentration in Experiential Education from the Ziegler School of Rabbinic Studies, American Jewish University in Los Angeles. She attended Indiana University as an undergraduate, during which time she also studied music at the Institute of European Studies, in Vienna, Austria. Her degree from IU of Bachelor of Science in Music, Flute Performance, with an Outside Field of Jewish Studies represents her lifelong passion of integrating music and the arts with Jewish spirituality and intellectual exploration.

As a student leader at Hillel, she founded programs as diverse as An Evening of Jewish Music and Alternative Spring Break in the Smoky Mountains, before she went on to serve seven campuses in two years as a Jewish Campus Service Corps Fellow for Multi-Campus Hillel of Greater Philadelphia, engaging hundreds of students across the city and helping them take steps on their own Jewish journeys.

While Rabbi Laurie brings deep Jewish experiential knowledge, substantive work across the age spectrum, and arts and culture passion and experience, she is also a yoga practitioner; registered with the Yoga Alliance and founder of Makom Yoga: Mindful Jewish Movement. As a founding faculty member for our Shalem Jewish Wellness Retreats, she worked closely with the PJCC team to create an immersive experience in the Santa Cruz redwoods for spiritual seekers from across the Bay Area JCCS. Rabbi Laurie also serves on the Executive Committee of the Northern California Board of Rabbis and is a regular clergy participant at the Institute of Jewish Spirituality.

Rabbi Laurie and her husband Aviv are the proud parents of two young sons who attend Gideon Hausner Jewish Day School in Palo Alto, where Aviv has taught Jewish Studies for more than 25 years.